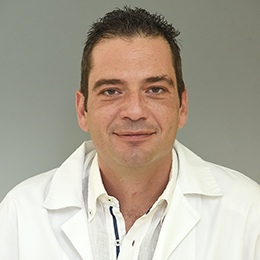 The Athens Euroclinic is one of the most up-to-date Private General Hospitals in Greece. From the date of its establishment in 1998, it is steadily a pioneer in the sector of Private Healthcare and has become a point of reference for its unrivalled quality healthcare services and its patient-centered philosophy. The Athens Euroclinic is the first hospital in Greece as well as in Europe to receive the International Accreditation of “Patients Friendly Hospital”.